Blazing out of Sacramento, California in the early '80s, True West's two guitar attack brought them fans like Television's Tom Verlaine who produced three tracks for the band. True West released three albums, toured the US, UK, and Europe extensively, and shared the stage with REM, Nick Cave & The Bad Seeds, Violent Femmes, Sisters of Mercy, Lords of the New Church, Bow Wow Wow, and many others. 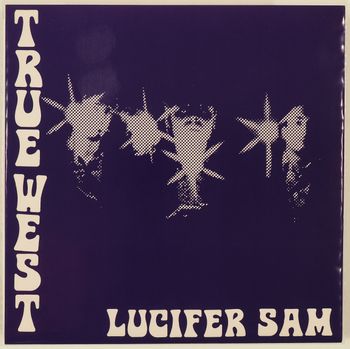 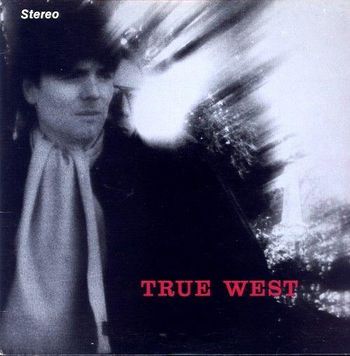 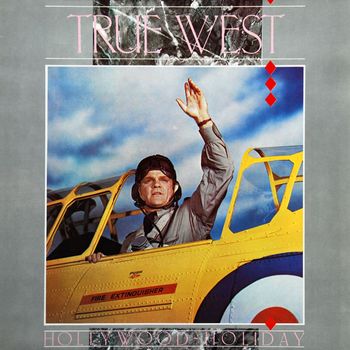 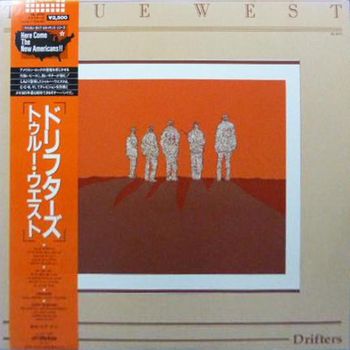 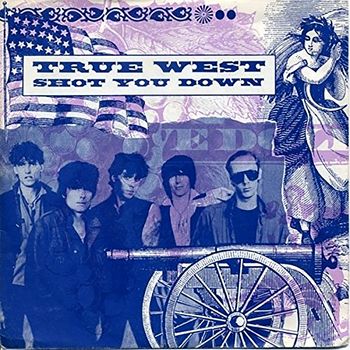 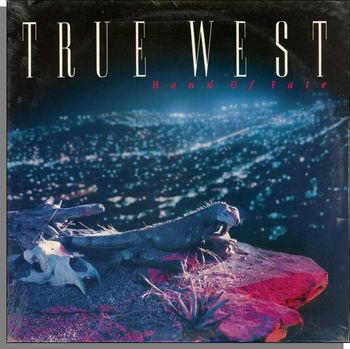 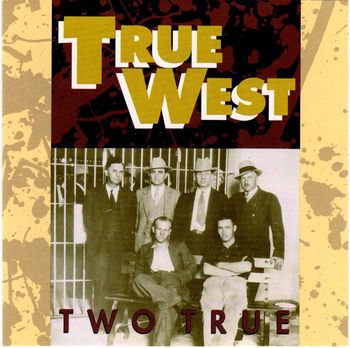 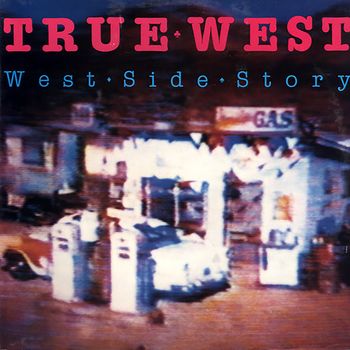 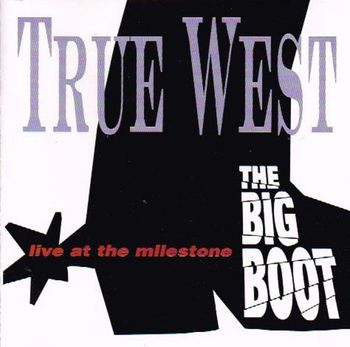 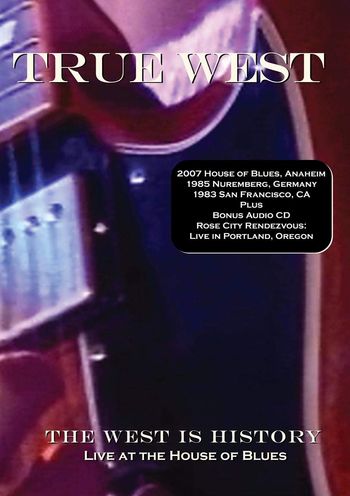 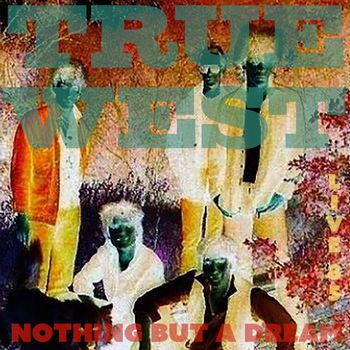